Your information is being saved, please wait.
Sign In

Apprentices proved they were on the right road at SERC’s Intercampus Heavy Vehicle Competition which took place at the College’s Lisburn Campus recently. 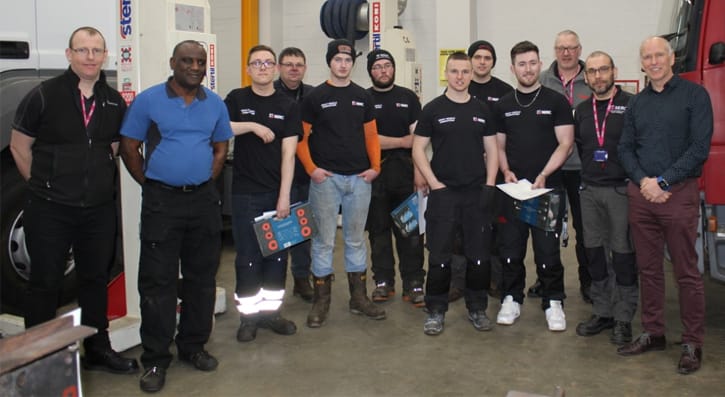 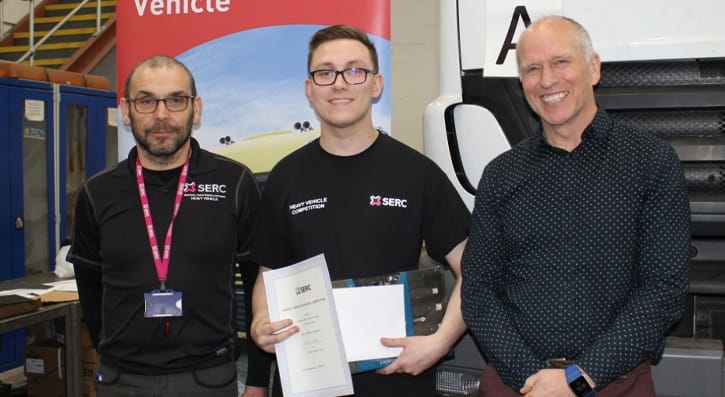 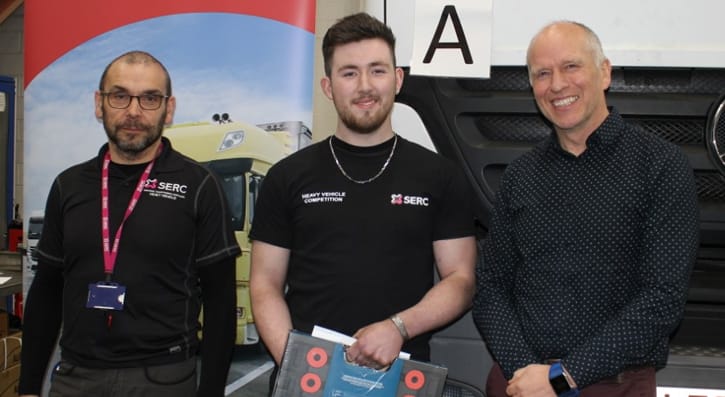 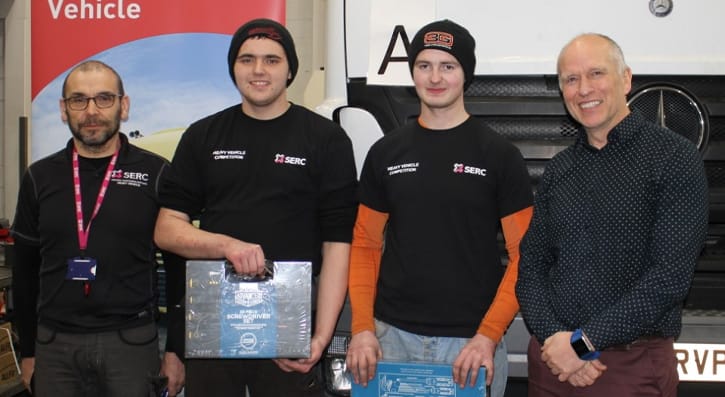 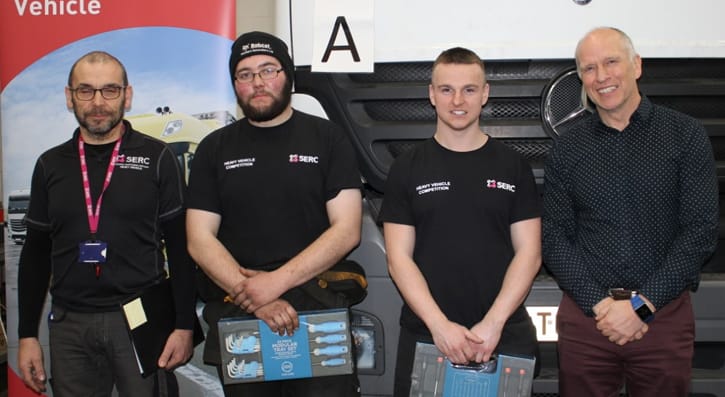 Apprentices proved they were on the right road at SERC’s Intercampus Heavy Vehicle Competition which took place at the College’s Lisburn Campus recently.

Course Coordinator, Ian McClure said, “Six Heavy Vehicle Level 2 second year and Level 3 first year Apprentices took part in the competition which tested their skills and abilities across a range of tasks including an airbrake inspection, engine mechanical, engine non-start, wring-up a working lamp, engine measurements for a crank shaft and a piston ring gap, as well as the difference between a wet liner and a dry liner. These are all skills and abilities our apprentices will be faced with at work.

“We have been really impressed with the high standard and commitment shown from our apprentices. We are hoping that at least two of the young men will progress to the Northern Ireland finals and possible the UK finals. Our apprentices have had success at this level previously so we are no strangers to what can be achieved.”

Ian concluded, “Congratulations to each young apprentice who took part – this is a tough competition which requires a wealth of diligence and skill. Special thanks to the support staff, technicians and judges that make competitions possible, including Michelle Curran, Sam Simpson, Simon Toman, Basil Colhoun, James Nyamutenha, Tim Crosbie and Ryan Black.”