Your information is being saved, please wait.
Let us know you agree to cookies

Three films from SERC’s Northern Ireland Films and Television School (NIFTS) have been selected for the Cinematic North Film Festival in December - find out more below. 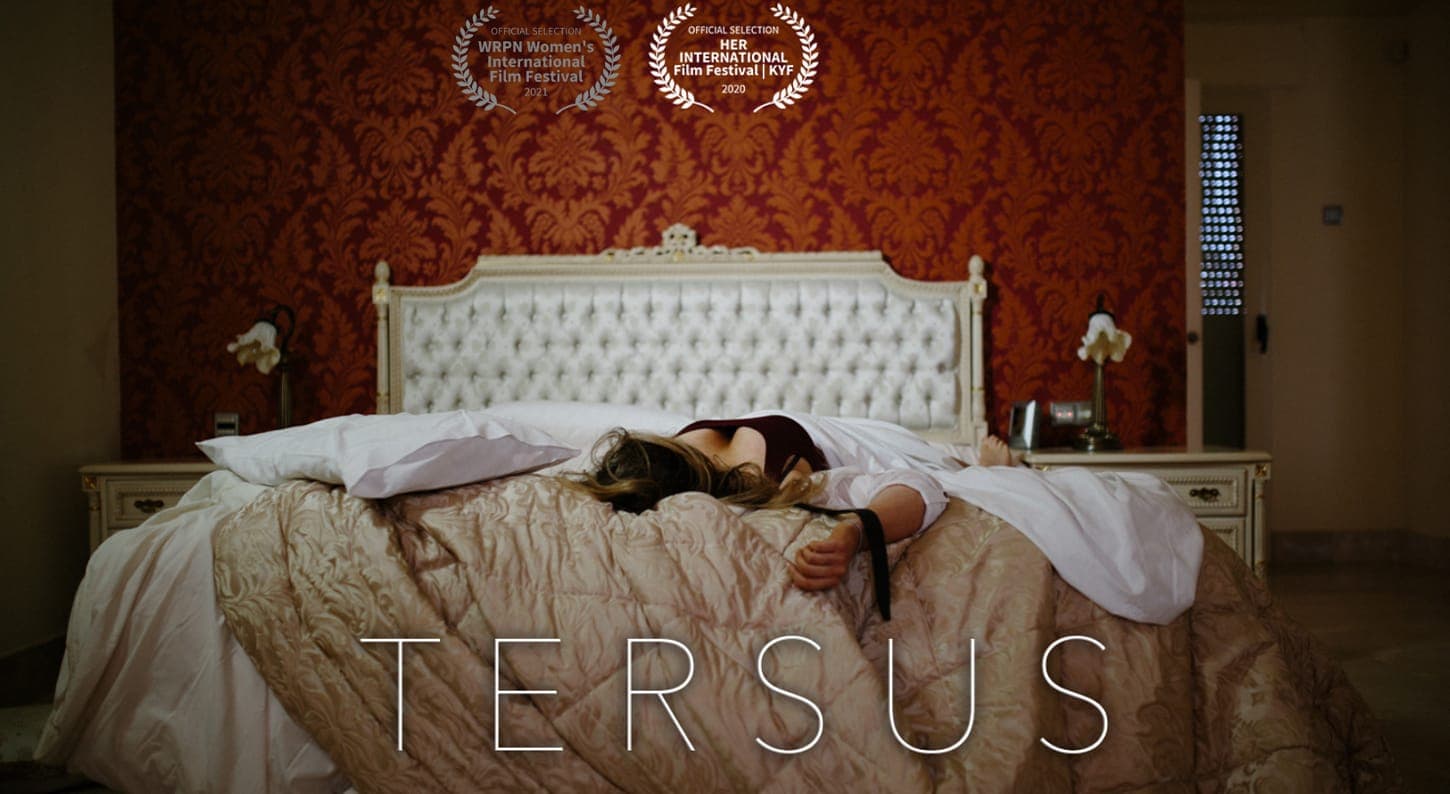 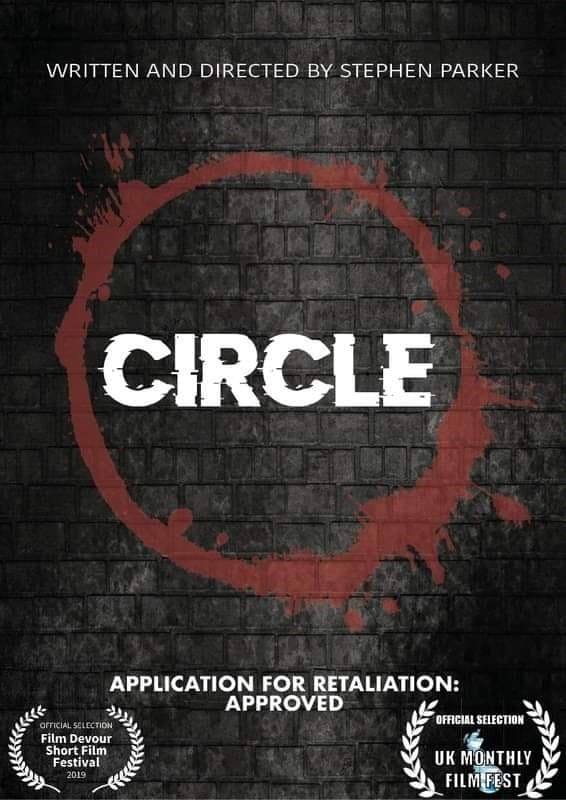 It showcases three feature films by directors based in Bangor, County Down, plus shorts films made by students at SERC’s Northern Ireland Film & Television School, based at the College’s Bangor Campus. Each evening will conclude with a Q&A with the film maker. The double bill commences each evening at 7pm:

CIRCLE (2018) - A psychological thriller that reimagines the world to be one where 'retaliation' is officially endorsed... even the 'good' can be pushed to the point where revenge feels as though it's the only way forward.

Filmed on location on the Ards Peninsula by the part-time HNC first years at NIFTS.  For many of the students involved, this was their first drama shoot.  CIRCLE went on to win the Royal Television Society NI Student Award for Best Drama in 2020.

She Cries at Night (2020) - Set in rural Ireland, a young family are torn apart by an unexplained event... the couple's relationship begins to disintegrate as they find themselves battling one another in a bid to hang on to their sanity.  The darkness that has over shadowed their lives since that fateful night, starts to tighten its icy grip...

The NIFTS students usually undertake a part-time, two-year course of study but this class asked to return for a 3rd year of evening classes to allow them to continue to crew together.  In March 2020 they spent two days on location, just outside Lisburn, shooting She Cries at Night.  Ten days later the UK went into its first lock-down.  Post-production took place remotely and despite the challenges faced, the Short went on to win numerous awards, including the RTS Student Award for Best Drama in 2021 and Best UK Short Film at the Unrestricted View Film Festival.  The film's biggest achievement however was to be officially selected for GrimmFest, Europe's most reputable Horror Film Festival.

TERSUS (2019) - The usually cool, calm and collected 'caretaker' is called in to clean up his boss' mess once again.  With a guilt free conscience, he begins the clean-up operation... until suddenly it becomes his mess and things start to unravel.  Out damn spot...

Shot entirely on location in the hills overlooking Marbella, the 2nd year, part-time, HND class challenged themselves to deliver a complicated production, both logistically and technically.  Filmed over three days, alongside a Behind the Scenes documentary, TERSUS was selected for HER International Film Festival and won the Merit Student Award at WRPN Women's International Film Festival.

SERC’s Northern Ireland Film & Television School (NIFTS) was established at the College's Bangor Campus in 2015.  The original aim of the school was to prepare students for direct entry into industry, ensuring that both age and financial circumstances shouldn't be a barrier to developing a new career path.

As the film and television industries have continued to grow in Northern Ireland, so too has the production course provision at NIFTS.  The core aim remains the same, but with the addition of a new state-of-the-art 4K HD broadcast studio.

September 2023 will see the launch of a series of new bespoke courses, developed in consultation with industry.  These will be delivered on both a full time and part time basis, continuing to target students of all ages, from school leavers to mature career changers.  The courses will address both the students' and local industry's needs, ensuring that the next generation of new entrants are fully equipped with both the practical production skills and the employability skills required to carve out a career in film and television.

NIFTS graduates can be found working in a range of production roles across the industry, from Production Managers and Assistant Producers to Camera and Sound Operatives through to self-shooting Producer Directors.  They work across unscripted and drama with credits spanning terrestrial channels such as BBC1, ITV and Channel 4 to international streaming platforms, Netflix and Amazon Prime.   It’s an exciting time to break into the industry.