Find out more info or apply now for this course by visiting our website at www.serc.ac.uk or contact our Customer Service team on 0345 600 7555
Search or Quote Course Code: 70389

Offered by the NI Film & Television School at SERC, this is a fast-paced, one year part-time course that aims to equip students with the skills and knowledge required to take the first steps towards a career in the film and television industry.
10615
Bangor
1 Years
Level 4
Part-Time
£906.00

This course is delivered over two full days a week to allow students to balance other work and family commitments alongside their course of study. Creative Media production students will have access to industry standard production equipment and studio space.

Specialist units will include: 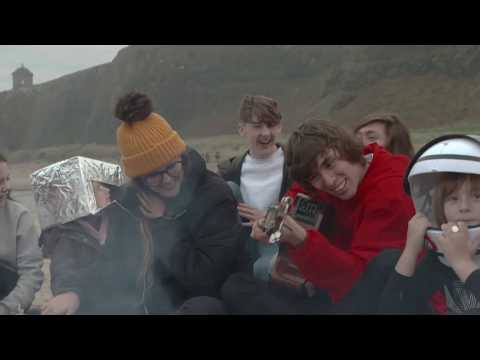 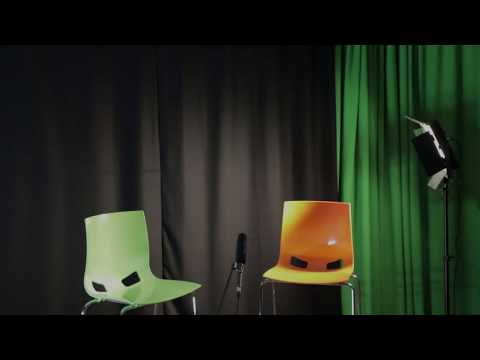 Brand New Friend - I Was An Astronaut

This year a collaboration between our HNC and HND students saw them secure an opportunity to film a music video for 'Brand New Friend' who will be supporting Snow Patrol on tour this year.  The r... ..Read More

NI Film & Television School HNC student, Colin Bloomer, together with two of the HND students (Lee Seales and Stephen Parker), produced the Brand New Friend I was an Astronaut video. The single is... ..Read More

In September 2017 the cast and crew of Echoes (produced by causeAscene Films and directed by John Carlin) arrived at SERC Bangor to film their Northern Ireland Screen funded Short in the NI Film &... ..Read More

In September 2017 the cast and crew of Echoes (produced by causeAscene Films and directed by John Carlin) arrived at SERC Bangor to film their Northern Ireland Screen funded Short in the NI Film &... ..Read More

A further 12 hours maximum studying, preparing assessments and crewing on productions for example.

A minimum of 60 UCAS points including:

How will I be assessed and given feedback?

Students are assessed using a range of different methods. These include examinations, coursework, Project Based Learning, presentations, practical, posters, leaflets, role-play, and case studies.  This is dependent on the requirements of each unit of study.  Oral, written and online feedback will be provided during your course to help improve and monitor performance.

Where will it take me?

The NI Film & Television School has recently entered into an agreement with Edinburgh Napier University (a Top 10 UK university for Film & Television) that will allow successful HND graduates to then apply for advanced direct entry into the 3rd year of their award winning BA Hon Television degree.

Recent graduates of the HNC course have progressed onto production trainee schemes with Northern Ireland Screen, permanent positions with some of NI's independent production companies as well as freelancing as crew members on a range of Film/Television/Commercial productions.

How will it make me more employable?

The HNC course has been designed to provide students with a strong theoretical background to television and film production as well as extensive experience working with professional equipment on live projects throughout the year. The combination of knowledge and skills students acquire on the HNC are all transferable into an industry setting.

The course aims to help students to develop industry connections through a strong programme of masterclasses, workshops and industry visits. The NIFTS teaching team all work within the media industry in Northern Ireland and can offer advice and support to those seeking employment or further study in the field of creative media production.

A kit list will be sent to students once accepted onto the course with specific requirements.  This involves:

In addition, students will be expected to attend a Production Skills Residential in Semester One (one overnight) and a Fiction Production Residential for their location shoot in Semester Two (2-3 nights).  Students are asked to budget approx. £25 per night for each of these residentials to allow for accommodation and food costs.

The course is provided and regulated by Pearson.

Students will be required to comply with SERC's Terms & Conditions of study.

While we endeavour to run all our courses on the advertised day, SERC reserves the right to change the day of week on which the course runs.

In addition to the above Terms & Conditions students must also adhere to the following:

Need more information or have a question about this course? Send us a message below and we will get in touch. 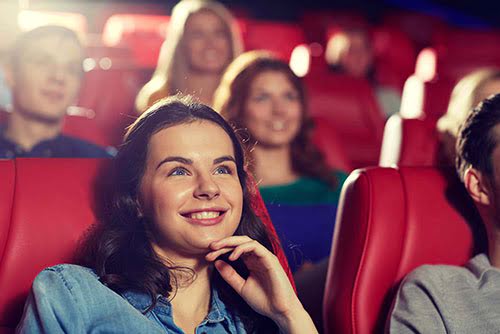 If you have just completed your A-Levels, Higher Education is most likely the option for you. HE usually covers HNC, HND & Foundation Degree level of courses including our Higher Level Apprenticeships.

This popular media course will provide you with the technical skills in video, audio and photography production. This Level 2 course is equivalent to 4 GCSEs at grades A*-C

This 2 year full time course is equivalent to 3 full A levels. It will enable you to learn to produce radio programmes, video, photography and digital media content

An introduction to radio broadcasting and broadcasting techniques for those seeking to break into the sector or to build on existing experience and skills. The course will take place at Bangor FM's studios and students will get access to industry-standard resources and training from radio professionals. Students will also need to commit to one hour a week of voluntary presentation and production experience at Bangor FM.

This course serves as an introduction to the art of video post-production.

All information correct at time of print. Please note all courses are subject to funding and demand.
While we promote a wide number of courses however not all are guaranteed to run. Page printed on 19/01/2020 11:15:50